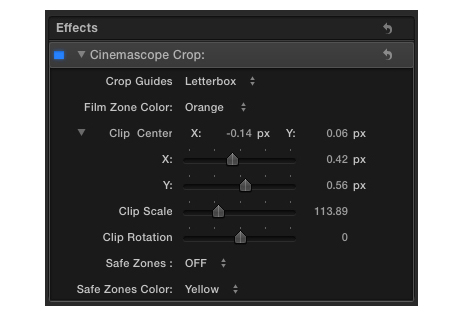 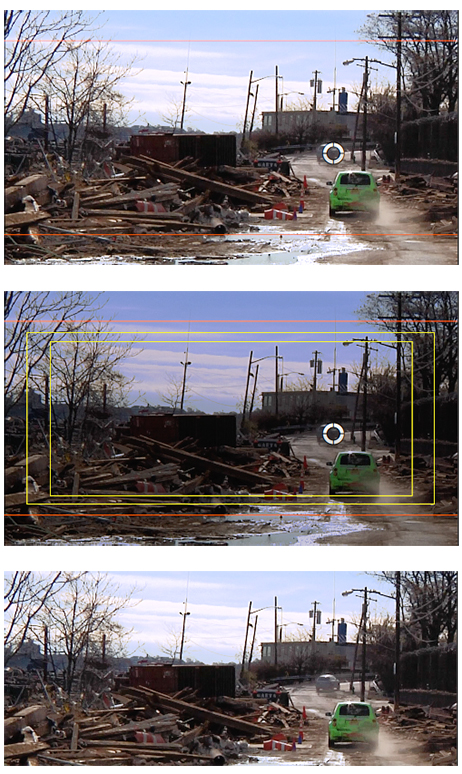 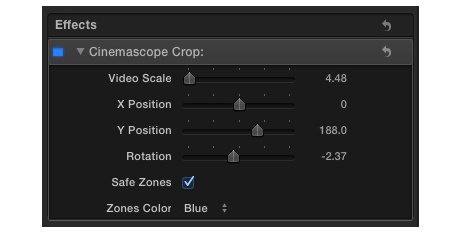 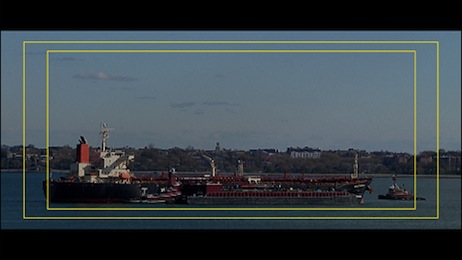 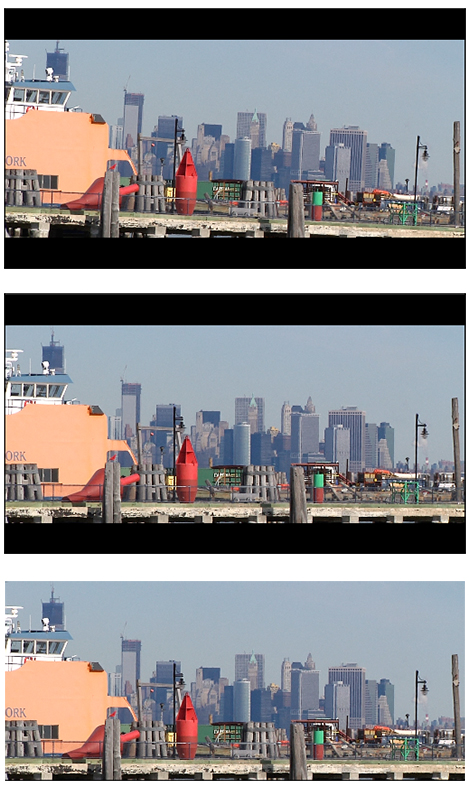 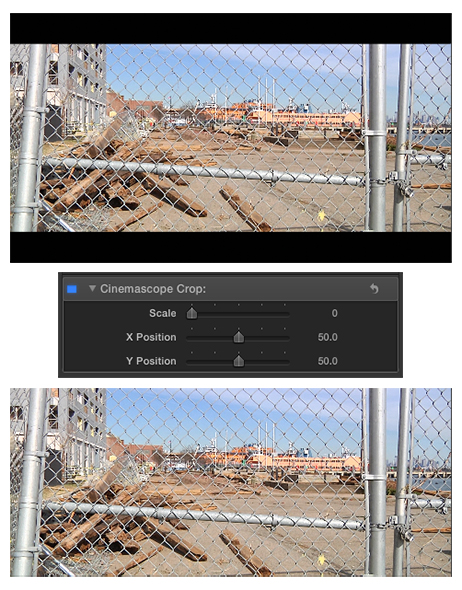 The Installer is hard coded in Objective-C. All asset routing will be handled automatically when you run the installer. The Effect will be installed in a Matte Category under a Widescreen Theme in the FCP X Effects Browser. The Compressor Presets will be located in the Settings window under the Custom/CinemaScope Presets – Settings Group.

You can edit whatever is defined by the installer. For example I did not edit the naming convention that I use for my Compressor Presets. They all begin with the first four letters of my name. And of course the preset parameters can be edited to suit your needs.

You can customize the FCP Category and Theme as well. After installing the toolkit – pull the Cinemascope Crop folder out of the ~/Movies/Motion Templates/Effects/Mattes folder. Use my toMotion application to customize.